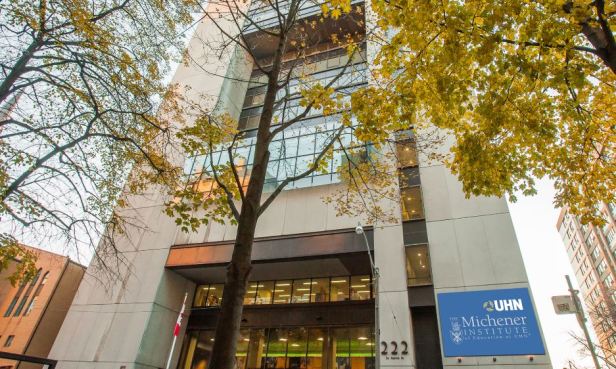 In 2018, the Facilities team at the St. Patrick campus of the Michener Institute of Education at UHN found a way to save money while also reducing the building’s use of chemicals, water, and energy. The building’s cooling system was not operating at maximum efficiency due to heavy scaling of calcium phosphate in the condenser. This scaling led to an increase in energy and water usage in the summer of 2017, and it also required regular acid cleaning. As you might imagine, this type of cleaning comes with both monetary and environmental costs.
In June 2018, the building switched to a non-phosphate treatment for the cooling system. An inspection several months later confirmed that the new treatment prevented the scaling (no phosphates = no phosphate scaling), which eliminated the need for acid cleaning. There were a number of benefits, all of which saved both money and the environment: 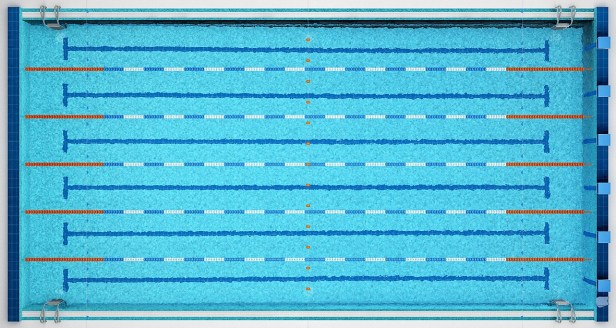 Heating and cooling of buildings (especially older ones like St. Patrick, which dates back to the early 1970s) is a major source of energy use, so a relatively small change like swapping the cooling system’s water treatment process can have a major impact. Congratulations to St. Patrick Facilities for reducing their impact on the environment – and on their budget.

One thought on “Win-win: Michener Institute saves money while saving the environment”