Everybody could use some positivity, and who doesn’t like good news? This blog post is dedicated to 3 green stories that will give you a reason to smile.

Record-breaking Renewables and Cutting Back on Coal 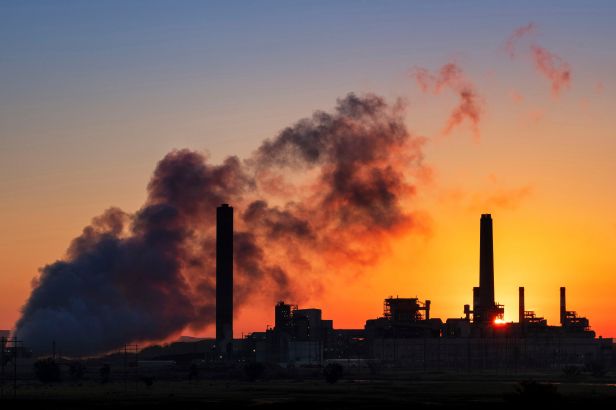 The events of recent months have lead to estimates for a record-breaking 8% annual decline in carbon emissions. The International Energy Agency (IEA) released a report on the impacts of COVID-19 on global energy, detailing predictions for how trends will develop over the months to come.

The IEA figures predict a 6% decrease in energy demand in 2020, which is equivalent to losing India’s total energy demand!

Current electricity demands are at all-time lows, and there is a shift to renewables like wind, solar and hydropower. Renewables first overtook coal in 2019 and in 2020 are expected to generate 40% of global electricity, compared to 34% from coal.

Coal was the most hard hit, with forecasted decrease in demand by 5%, compared to renewables predicted increase in global generation by 5%. The catalyst for this shift is not uplifting, but the potential to invest in cleaner energy and a greener future is.

Late April Justin Trudeau announced $1.7 billion towards cleaning up orphan wells (no relation to the author), which is a win for both the environment and employment.

Orphan wells can cause fugitive gas emissions, from mainly methane, which can contaminate groundwater. Alberta Energy Regulator, a corporation responsible for environmentally conscious development of energy resources, reported gas migration in 3276 of its province’s wells. It’s not an isolated issue, along with Alberta, B.C and Saskatchewan have an inventory of orphan wells in the hundreds.

Not only can these inactive wells pose a threat to the environment, but potentially also peoples health. Farmers have experienced struggles with crop growth in impacted areas. The funding will help cut pollution as well as creating an estimated 5,200 jobs in Alberta, a win-win.

Sun for All and All for Sun – an Unprecedented Solar Project

Following the theme of increased investment in environmental causes, the largest U.S. solar project to date has been approved. The investment in green energy has been greenlit, funding the construction of a 690-MW solar PV project. Once complete, the new solar power facility would be the 8th largest world and provide power to 260,000 homes in the area. Plus, the renewable energy generated would offset the equivalent greenhouse gas emission of around 83,000 cars on the road!

Along with the gain in green energy, the project stands to produce up to 2000 local jobs and put $712.5 million back into the economy – a step towards a brighter future.

These stories all share a green goal in common and help highlight some energy-oriented moves in the right direction to reduce global emissions. Although we are experiencing some dark times, there is a light at the end of the tunnel and its green.